An accident is an unpleasant event, which is associated with nerves, stress and costs. However, as the injured party, you have the right to compensation from the civil liability of the perpetrator. This benefit is intended to compensate for the resulting damage. But what to do when it has been understated and is not enough to cover all the costs? The answer to this and other questions about the understatement of compensation by insurance companies can be found in the article below.

Why did you receive understated compensation?

You reported a loss and received compensation, but it turned out that it was understated? Unfortunately, this is a common practice of insurers. It is estimated that as many as 7 out of 10 benefits are understated. Why is this happening? Among other things, because the insurers take into account the cheapest spare parts instead of original ones. Underestimated compensation also results from the rate for a working hour calculated by the insurer, which has nothing to do with reality. It also happens that when the repair is too complicated, the insurance company prefers to consider the damage as a total loss, because it is more profitable for him. Remember, however, that you do not have to agree to either the parts or the labor rate quoted by the insurer for a repair shop.

What to do in case of understating the third party liability compensation?

If you have received lower third party liability insurance, you have the right to file an appeal against the insurer's decision.  This is an application in which you justify why you should receive a higher indemnity. The appeal should be accompanied by bills and invoices, which cannot be paid from the amount offered by the insurer. However, if the insurer rejects your complaint, you can turn to the Financial Ombudsman or take legal action. Just remember that litigation is risky and stressful. You have no guarantee that you will win, and in addition you will have to calculate on your own how much the compensation from the civil liability of the perpetrator was understated. If you lose, you will also have to cover the costs of the process. So what to do? The best thing to do is to come to us and use one of the two options: an additional payment to the compensation or purchase compensation.

Underestimated indemnity from civil liability is unfair and unjust for the injured party. However, we are of the opinion that it is not worth adding to your troubles in the form of a stressful process. It is better to apply to our company and use the surcharge to the compensation. This is an easy way to get additional money which does not involve any risk. Besides, it is a faster way to get money than the court route and of course, it is legal. By concluding an agreement with us, you will receive the best offer on the market and if the proposed amount does not suit you, you can always negotiate it. We ensure that this is a safe transaction, in which 90% of the formalities are dealt with for you by us. 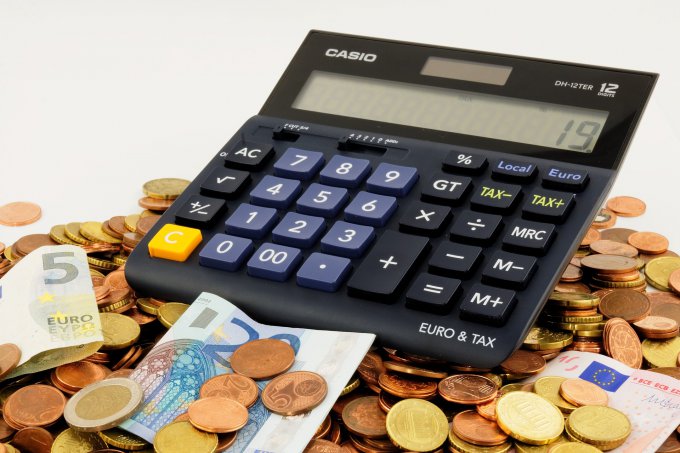 How to receive a surcharge on the compensation?

If you have received understated compensation and want to use the option of additional payment, you must provide our company with the most precise documentation concerning the damage and present in detail the condition of the vehicle before the event. If the vehicle was repaired after the damage, you must also specify which parts were used - original or replacement - and indicate where they were purchased. This will allow us to calculate how much your compensation has been underestimated and thus determine the amount of the surcharge. However, to be able to conclude a contract with us, you must meet the following conditions:

In case of understated damages there is also an option to sell the damage to our company. It consists in sending an estimate on the basis of which we determine how much the damage was underestimated. After a thorough analysis, our consultant will present you with an offer and if you agree with it, a contract is signed, which is equivalent to payment of the amount covered by the contract. However, you should know that our company does not buy total damages. Selling the damage is a very beneficial solution for you, because it will be much more difficult for you to get more money from the insurer on your own. Besides, after signing the contract the agreed amount is transferred to your account almost immediately.

Underestimated compensation is not fair, but fortunately it is not the proverbial "end of the world". Choosing the help of our company, you can be sure that you will receive the benefit due to you. Regardless of the option you choose, thanks to it you will in a way "get rid" of the problem. You will be relieved from the necessity of fighting with the insurer on your own, for instance in court. In this way you also have a chance to receive more money than the insurance company would pay you.