According to MEPs, EU member states should have the chance to impose a lower VAT rate on electronic books and online publications, such as online newspapers and press magazines. Currently in Poland, the VAT on printed books is 5%, and on electronic editions and e-books 23%.

MEPs are in favour of significantly reducing the prices of electronic books and newspapers.

MEPs want EU Member States themselves to be able to decide whether they want to impose a lower VAT rate of 5% on online books and publications. Currently the classic minimum rate for e-publications in the European Union is 15%. Until now, e-books could not be taxed at less than 5%, as is currently the case for paper books, because their sale was treated as a sale of online services. This is to change now, at least that is what MEPs from the European People's Party think. 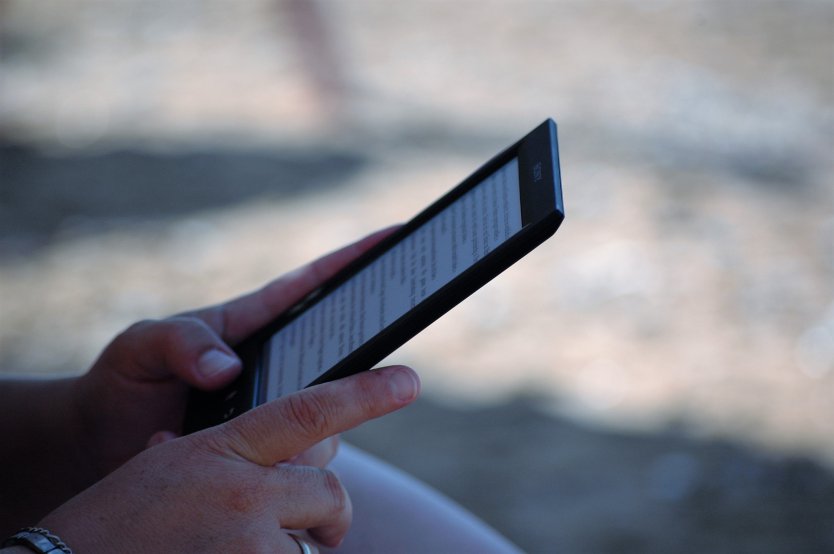 The electronic book market has developed very strongly over the last 10 years and is becoming increasingly important. So now there is no point in applying double standards for printed and online editions anymore. Thanks to the new regulations, EU member states will be able to reduce the VAT rate and thus the price of electronic books or newspapers. Lower prices, on the other hand, will make it easier for authors, publishers and book sellers to reach readers not only in bookstores but also online. The advantage of this solution is therefore many.

The reduction of VAT rates for electronic publications is only one of the commitments of the European Commission in the framework of the European Union's strategy for the digital single market and part of the efforts to build a single EU VAT area. The EU wants to introduce minimum VAT rates and common rules for their imposition. This is expected to significantly boost competitiveness within the EU. EU countries will also be able to decide on their own VAT rates above the so-called EU minimum.