The Ministry of Justice recently published a draft amendment to the Penal Code, which is commonly called "my home - my fortress". According to it, property owners must not be afraid to protect their lives or property. It is worth knowing that the new law provides that such a person should not be punished for damaging - or even killing - a person who illegally entered the premises of a flat or garden.

In fact, the whole reform consists only in adding one provision to the Criminal Code: article 25 pairs. 2a. It says that a person who crosses the boundaries of the defence necessary to repulse a crime of breaking into a flat, premises, house or the adjacent fenced area, or repulses a crime that was preceded by breaking into the above mentioned places, is NOT punished with an exception. The Ministry of Justice claims that such a proposal for changes is a response to unfavourable sentences for those who defended their property. It should be emphasized that the courts in the courtroom often ruled on whether the reaction to breaking into someone's property was commensurate with the situation.

"The right to defence is considered one of the most important laws in Poland. It is worth adding that most restrictions on this issue are considered to be incompatible with the defined sense of justice. This leads to the fact that in public opinion, the conviction that a criminal has more privileges than a victim is being perpetuated" - explains the Ministry of Justice.

The Ministry adds that an attacked person - in such a situation - does not think about the proportionality of the defense, but first of all fights to defend his property or, in the worst case, to protect his life. 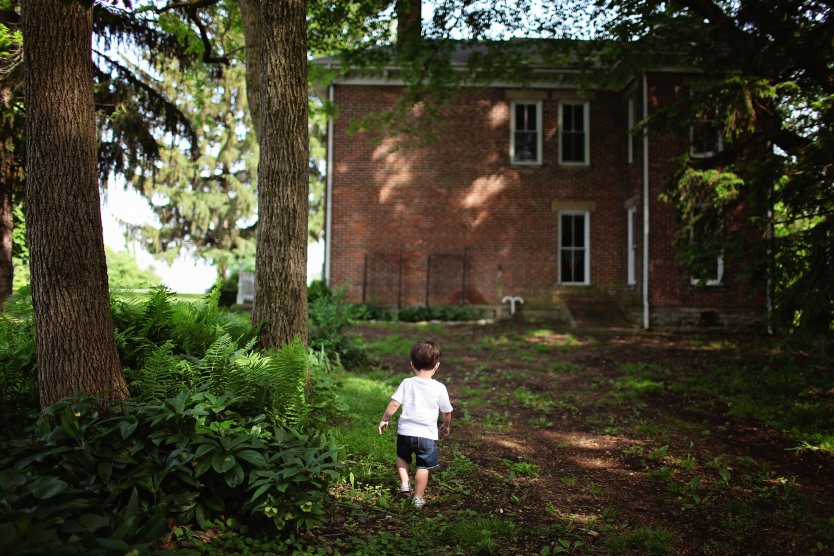 Therefore, the law provides that only those who blatantly exceed the necessary defence will be punished. All this is to prevent a situation where, for example, the owner of a given property uses live ammunition in relation to the children of the neighbours who ran into his property for a moment because their - for example - ball was there.

It should be emphasized that the lack of sanctions - according to the new law - will only apply to those persons who repulse an attack on a given property or life of the owner or members of his family. Therefore, according to the draft, a given person will cross the border of the necessary defence if, for example, he or she beats the attacker when he or she confessed to everything and had no intention to continue the illegal activities.

The most important thing in the new act is that the real estate owner should feel safe and have the feeling that he can take steps to protect his property or even life.

Statistics show that the crime of theft with burglary (Article 279 of the Criminal Code) is one of the most popular. It is worth knowing that in 2016 as many as 11.4 thousand cases (out of over 262 thousand) concerned legal qualification of the act. The Ministry of Justice does not hide the fact that it hopes that the improvement of the regulations will translate not only into greater safety of the owners but also into a smaller number of committed crimes.