What does the introduction of bank tax mean for Poles

Next year will probably be better than the current year for those who will benefit from the PLN 500 per child payout scheme. For the others it may be much worse, as the introduction of the tax on financial institutions will cause many unfavourable changes. Expander points out that banks are already raising the cost of loans and plan to lay off employees. They may also start lowering the interest rates on deposits and raising fees. Most likely, insurance of, among others, cars will also be much more expensive.

In order to finance the 500+ programme, the Sejm passed a tax on banks, insurers, SKOKs and loan companies. In total, it is to amount to about PLN 5.5 billion. This huge amount of burden will surely be passed on at least partially to customers. Since the beginning of December, seven banks have already increased the interest rate on mortgages. In the nearest future, more institutions will probably follow in their footsteps. The tax is calculated on the assets, which are among others granted loans. Next year they may also be more difficult to access. The increase in interest rates results in a decrease in creditworthiness.

The increases may also affect other groups of loans, e.g. cash and instalment loans taken out, among others, for the purchase of household appliances or audio and video equipment. Many Poles do not compare such offers, so it will be easy for banks to increase costs. Customers will not even notice the increase, because first of all, they will not know how much such financial support cost earlier. Secondly, the higher cost will be spread over many installments. Meanwhile, borrowers usually pay attention to the amount of the installment, and not the total cost of the loan. 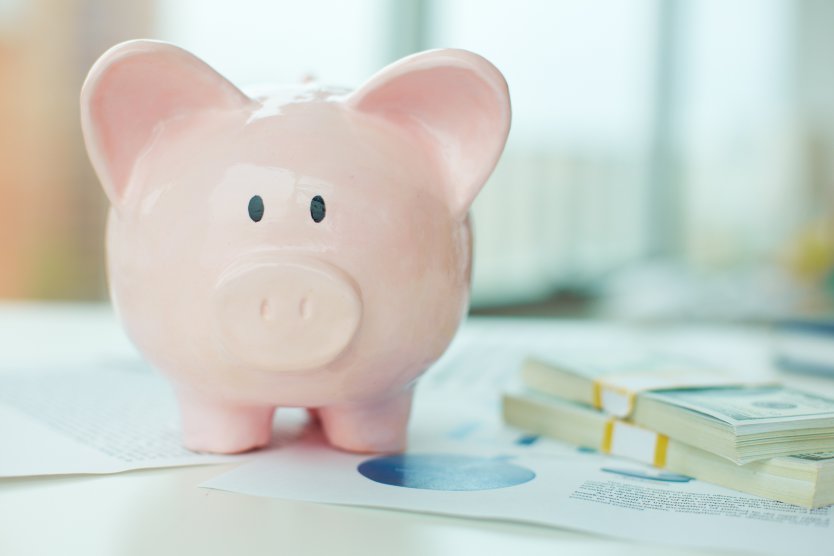 By increasing the cost of loans, banks will recover a small part of the tax paid. The increases may only introduce new loans and the tax is charged even on those paid out before the introduction of the tax. Therefore, banks will certainly look for other ways to increase revenues or reduce costs. So they can lower the interest rates on deposits and increase the fees for using various services. At the same time, they will probably also cut costs, which is manifested, among others, by redundancies. Recently Bank BPH has already announced that next year it will lay off as many as 1,706 employees, and over 800 people may lose their jobs at PKO BP.

As the tax will also be covered by insurers, the policies will also become more expensive. Admittedly, originally it seemed that they would not cover the most popular insurances, i.e. car insurance. There is very fierce competition on this market. However, even here there will most probably be significant increases. The price war has caused that this year they have brought losses to insurers, which can reach even a billion zlotys. If the current rates were maintained, the losses would be even greater next year due to the tax. Therefore, it is necessary to be prepared that car insurance can be much more expensive than this year.