What other Pole does not pay VAT? Shocking results

For most Poles, the current tax system is inadequate, mainly due to its complexity and misunderstanding. 93% of Poles believe that this system should be simplified. The current system is perceived as unfriendly, unfair, complicated and incomprehensible, according to a survey conducted by Maison&Partners.

- Studies have shown that this is a very poor understanding of the tax system. Most Poles do not understand what this system is about, they are not aware of what taxes they pay. 16% of Poles working on an employment contract are convinced that they do not pay PIT. Over 50% of us believe that we do not pay VAT. After all, VAT is included in every purchase we make - says newsrm.tv Dominika Maison, Ph.

The knowledge of Poles about the existing tax system in Poland is very small. The knowledge of the type of taxes from hearing does not mean that Poles understand what they are about.

Firstly, there is very little actual knowledge about the types of taxes: PIT, VAT, CIT. Although 90% say they have heard about PIT, still 16% of those working on a contract of employment are convinced that they do not pay such tax. Similarly with VAT - 90% have heard about such a tax, 70% say they know what it is about, but only 42% think they pay such a tax. The least known tax is CIT, which is not surprising as it is a tax paid by employers. Moreover, 21% of Poles are convinced that they do not pay any taxes, neither PIT nor CIT nor even VAT.

The lack of knowledge about the operation and principles of the tax system in Poland is also complemented by the lack of awareness of the amount of remuneration including taxes included in it. Among those working, 82% know how much their net salary is, 72% say they know how much is gross (although this result is probably overstated), while only 36% are aware of the additional costs of their salary to the employer and the taxes included in it.

In light of the discussion in the media for years on whether Poles prefer a progressive or linear tax system, the results show that support depends on the formulation of the question. If only the name of the tax system is used (without its explanation), 10% is in favour of the currently existing progressive system, 20% is in favour of the linear one, but at the same time as much as 69% has no opinion on the subject (as they probably have no knowledge). However, when asked to give an example on specific amounts (i.e. provide knowledge to the respondents), it turns out that the support for the flat tax increases dramatically - 60% of Poles (three times more than in the question without an example) indicate this system as appropriate, and the support for the progressive system remains at a similar level (12%) - i.e. it has five times less supporters than the current progressive tax. The preference for the linear system (especially after the clarification of its rules) has been maintained in Poland for years. This picture of results was shown by the 2009 study presented in the book "Pole in the world of finance". (PWN, D. Maison, 2013). 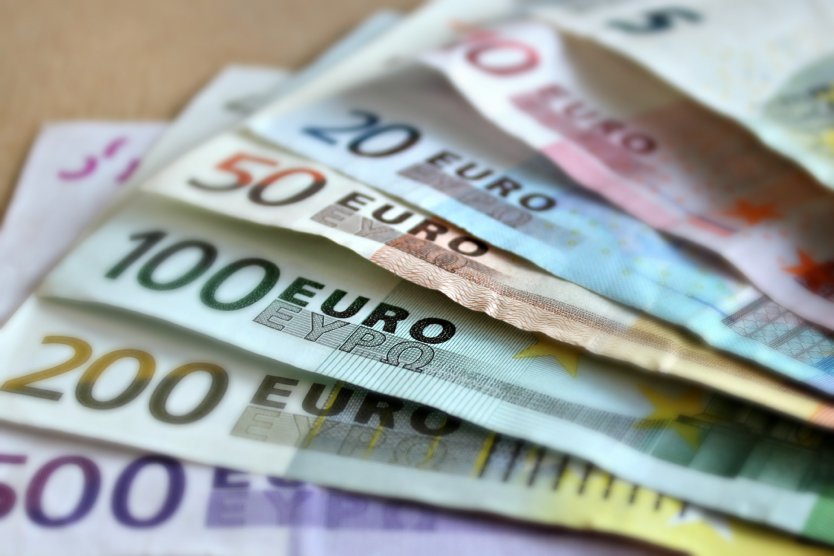 The Report shows that 65% of those working on a contract of employment account for themselves. The remaining third (35%) accounting for PIT do not do it alone. These are mainly the youngest and the least educated people, who benefit from the support of family and friends. As much as 40% of those who settle taxes on their own consider this task difficult.

The survey conducted by Maison&Partners shows that the vast majority, as much as 70% of Poles, are in favour of simplifying the existing tax system and introducing a new one, in which employees would not have to settle taxes at the end of the year, as all taxes would be paid by the employer.

- We hope that the activities of the newly formed coalition "Poles for fair taxes" will lead to the introduction of a completely new tax system, which we propose - said Cezary Kaźmierczak, President of ZPP. - There is no point in improving and modifying the old one. We all know very well that creating new regulations and regulations in this area does not translate into real improvement, not only in terms of better application of tax regulations, but also effective verification of their compliance. The tax system has to be created from scratch and that is a fact. We have been talking about this for a long time. We have presented initial assumptions concerning the new tax system and we are glad that this proposal was so positively received by the majority of the society - Kaźmierczak concluded.

The data quoted above shows that such a tax system would be much more understandable for ordinary citizens, and what is more, it would relieve them of the need to prepare an annual tax return and take away the responsibility for badly settled taxes.