After five months of the year, Poland's budget deficit amounted to only PLN 203 million. This is a fraction of the PLN 13 billion assumed in the schedule and a much smaller deficit than in May last year. Revenues increased more than expected this year and expenditures were lower than expected. Economists emphasize that this is primarily the result of improved tax collection and good economic situation. Only its sudden collapse could result in the need to raise taxes. For the time being, however, the forecasts are positive.

- The good budget outlook after May is primarily the effect of the good economic situation, which results in a clear increase in indirect tax revenues, i.e. VAT and excise duties. This is also due to a good realization of income from corporate and personal income taxes, which is connected with a good situation on the labour market in the case of PIT and good results of companies in terms of CIT - says Grzegorz Maliszewski, Chief Economist at Bank Millennium, Newseria Biznes news agency.

This is also a better result than that achieved in 2016. Revenues after five months of 2016 were lower than in 2016 by PLN 14 billion, and expenditures - by less than PLN 1 billion. This resulted in a deficit of almost PLN 13.5 billion.

- The good economic situation has also been affected by legal changes resulting in an increase in VAT collection, e.g. in the context of the fuel package or reverse VAT in the construction industry. We have additional sources of income on this account - says Bank Millennium's chief economist. - In the case of budget implementation at the beginning of this year, we also had to deal with technical changes which resulted in an improvement of the deficit, which was connected with postponing VAT refunds to December 2016 - he recalls.

After the introduction of the fuel package in August 2016, there was a clear increase in legal sales of liquid fuels, especially diesel. This resulted in an increase in budget revenues from excise duty (by 3.9 percent - including game tax) and VAT (by 30 percent). The profits of the largest fuel companies - Orlen and Lotos - also increased. 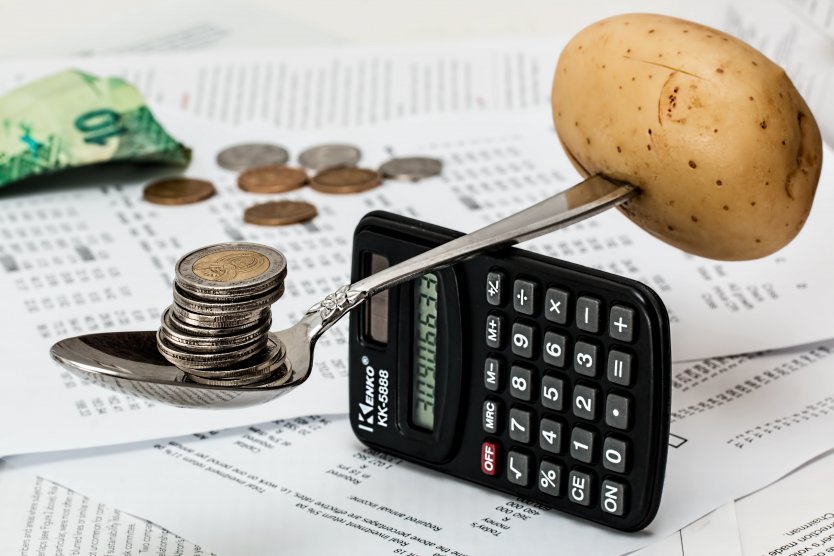 - The 30% increase in VAT revenue reflects to a large extent the good economic situation, strongly growing consumption, which is the main driver of economic growth - justifies Grzegorz Maliszewski. - Some of these receipts are the effect of legal changes in connection with the tightening of the tax system and shifts in VAT refunds. Eliminating this impact, the growth is at the level of about 15%, which also shows that the economic situation in the Polish economy is good.

He also adds that the spending side is visibly kept under control - on the one hand, there is a decrease in the cost of debt service, on the other hand, the subsidy to the Social Security Fund is reduced, which is helped by immigration from Ukraine: more employees from Ukraine register with the Polish Social Security Office, paying contributions.

In the opinion of Bank Millennium's chief economist, in the following quarters the Polish economy will develop steadily, at a level slightly below 4%. However, the condition is peace of mind in the global environment.

- If there were to be a sharp downturn in the global environment, then the government would have to adjust public finances to the new conditions, because a weaker economic situation would cause a large loss of income. With the structure of the Polish budget, with a large share of rigid expenditures, maintaining the discipline of public finances could involve an increase in tax rates both for indirect taxes such as VAT and income taxes, i.e. PIT and CIT - Maliszewski predicts.

- The current assumptions for the 2018 budget are slightly above the consensus, also slightly above the NBP's projection, which was presented at the last MPC meeting, but it is not such a scale of deviations from the more probable path that could negatively affect the implementation of the budget and a large discrepancy between it and the assumptions - Grzegorz Maliszewski believes.

How to recover data from a phone that won't turn on or has a broken screen?

Losing access to files stored on your phone is often a result of accident or device failure. How to recover data from Android phone?...

How to recover data from a phone that won't turn on or has a broken screen?