According to Eurostat data, Poland imported over 177 million barrels of crude oil from abroad in 2016. Most of the imports came from Russia, from where we purchased almost 85 percent of the necessary raw material for the economy to function. The bill issued to us by exporters of "black gold" amounted to 7.2 billion dollars, which translated into an average price of 40.64 dollars per barrel.

It is worth noting, first of all, that last year was the fourth consecutive year when our oil bill significantly decreased. In 2012, we paid almost USD 20 billion for it with a similar volume of imports. Two years later it was 16.5 billion dollars, and already in 2015 only 9.5 billion dollars.

The savings also look spectacular when expressed in zloty, even though the Polish currency has weakened in recent years in relation to the American one. In 2012, the average USD exchange rate was 3.25 PLN. This means that the cost of oil imports at that time reached about PLN 64 billion. In subsequent years, it was PLN 57 billion, PLN 52 billion and PLN 35 billion. Last year, on the other hand, we paid about PLN 28 billion for the imported raw material, i.e. almost half of the amount paid two years earlier.

Many benefits and limited losses

The direct benefits of lower oil prices, as well as fuels, were felt relatively quickly by drivers. Eurostat data show that the average price of unleaded petrol in 2012 was PLN 5.69 per litre in Poland. Three years later, it was PLN 4.65 per litre, and last year, on average, households paid PLN 4.34 per litre of PB 95.

Comparing information on the average fuel price with the Central Statistical Office (GUS) data on the amount of petrol purchased by Poles (793 litres in 2015) and the number of cars powered by the popular "95" (7.31 million), it can be calculated that the average benefits per driver in 2015 amounted to about PLN 800, and a year later almost PLN 1.1 thousand. 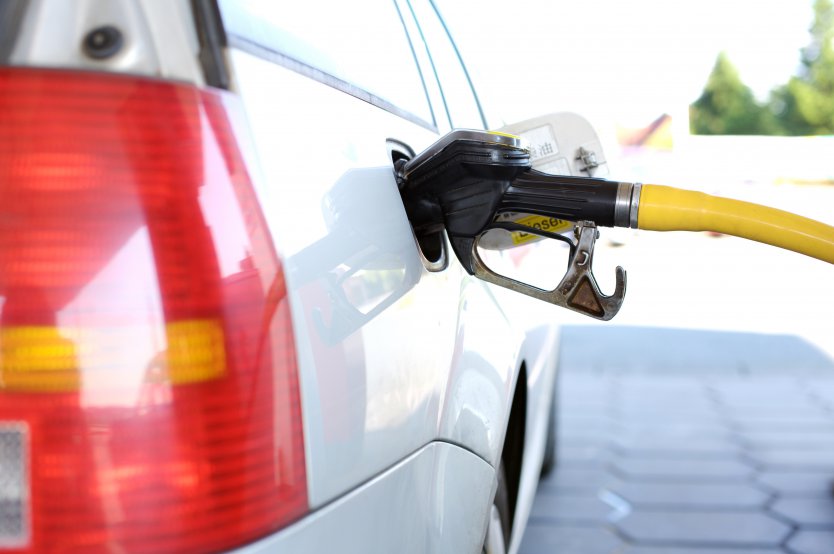 Lower costs of energy resources mean not only savings for drivers and increased purchasing power of households. The drop in oil prices also has a practically direct impact on the improvement of the trade balance, and thus on the contribution of net exports to GDP.

Over the last four years, Poland's oil bill has decreased by over PLN 80 billion in total compared to the scenario of maintaining their prices in 2012. It is also worth noting that the reduction of fuel costs is particularly important for transport, construction or agricultural companies. Lower oil prices mean higher profits for entrepreneurs and greater willingness to invest.

On the other hand, the negative elements associated with falling raw material prices may manifest themselves in lower demand for goods and services from oil exporting countries. In the case of Poland, the negative effects are definitely less positive. Based on the NBP data in the March 2015 Inflation Report, the cumulative positive effect on GDP in the 16 quarter period, after a permanent 10% cut in the cost of crude oil, can be estimated at around 0.35 pp. With a 50-60% drop, we should receive around 2 pp of GDP.

Positive effects should be maintained

Apart from the savings for the domestic economy of over PLN 80 billion, higher GDP readings or an increase in the purchasing power of households, there is also a high probability that oil prices will remain at current levels and that positive effects for the Polish economy will be sustained.

The shale revolution in the United States has changed the division of power in the global oil market. Futures contracts for this raw material indicate that its price in the next few years should not exceed the range of USD 55-60. Also the increasing efficiency of US producers and limited growth of global demand suggest that the cost of this basic energy resource will remain close to current levels at least until the end of this decade.