In 2008, the so-called reverse mortgage appeared on the Polish market. It operates, among others, on the basis of a life annuity agreement. How - in the case of such an agreement - are tax issues regulated? The question is answered by Małgorzata Rosińska, Head of the Legal Department at DOM Mortgage Fund.

The essence of a life annuity agreement is the transfer of ownership of real estate by its current owner (annuitant) to another person (Purchaser), in exchange for life support. As a rule, the Purchaser should accept the Life Long Life Dealer as a household member, provide him/her with food, clothes, flats, lights and fuel, provide him/her with appropriate help and care in case of illness and give him/her a funeral corresponding to local customs at his/her own expense. However, the parties to the agreement may agree that the maintenance will consist of paying a certain amount of money each month until the death of the annuitant.

Does the sale of real estate by means of a life insurance contract give rise to an obligation on the part of the annuitant to pay personal income tax?

According to the Resolution of the Supreme Administrative Court of November 17, 2014, II FPS 4/14, the sale of real estate by way of a life insurance contract is not subject to personal income tax. It is not possible to determine the income on the basis of the principles contained in Article 19(1) and (3) of this Act. 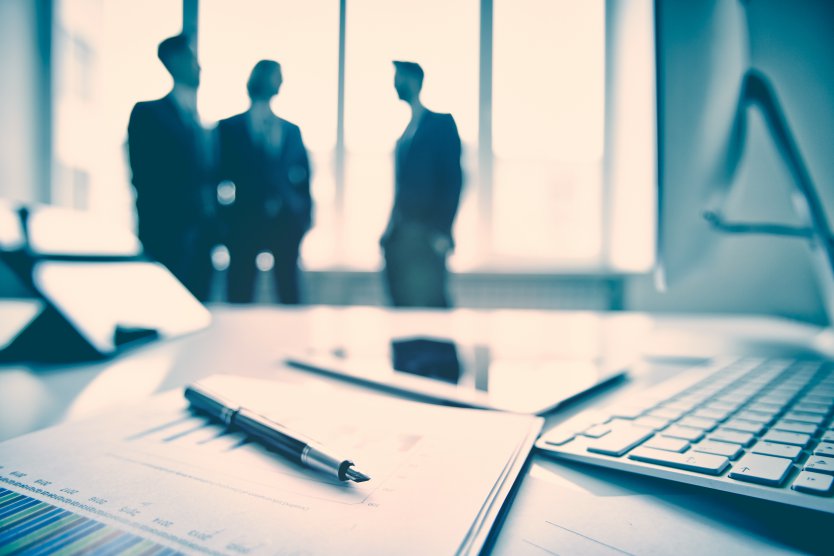 As we read in the justification of the above mentioned Resolution, the provisions of the Tax Act indicate the entity obliged to pay the income tax, i.e. the Life annuity holder, as well as the source of income which is connected with the tax obligation understood as disposal of the real estate against payment. However, it is not possible to precisely determine the tax base which determines the tax subject as an element determining the tax liability, understood as the taxpayer's obligation to pay the tax in the amount, at the time and place specified in the tax law.