The industry's sold production grew faster in the first half of 2017 than in the same period of 2016. (by 5.7% compared to 4.4%). The industry grew the most in 3 voivodeships of Eastern Poland - in Świętokrzyskie (by 13.7%), Podlaskie (by 12.3%) and Lubelskie (by 9.6%). In the remaining voivodships of this part of our country - Podkarpackie and Warmińsko-Mazurskie - the industry was also growing faster than the Polish average (7.8 and 6.6% respectively).

These 5. voivodeships are not industrialized regions - their industry gives only about 12% of sold production of the whole industrial sector of the economy.

Juxtaposing the dynamic growth of sold production of industry in these voivodships with the industries that dominate in these regions, it seems that the "culprit" is the increase of households' propensity to consumption. And the increase in willingness to consume is an effect of systematically improving situation on the labour market, increase in wages and ... Family 500+ program. Poles are increasing their expenditure on agri-food products, clothing, as well as on construction services by renovating their flats and houses. As we can see, this consumer demand strongly supports regions where the agri-food industry, as well as wood and construction industry is dominant.

To the factors related to the labour market and the 500+ programme should probably be added the EU funds, which have already been and will still be allocated to these regions (in the financial perspective 2007-2013 and the current 2014-2020 these 5. voivodeships had and have their additional Operational Programme Eastern Poland). They supported the creation of economic infrastructure, as well as the development of local businesses. 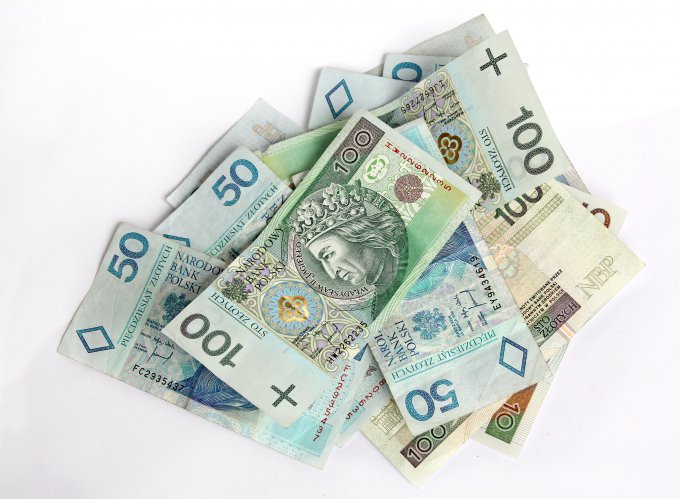 If the growing industry has allowed companies in these voivodeships (and will continue to allow) to increase their income and profitability, and they want to invest this capital in development, we have a chance for Eastern Poland to start catching up with the more developed regions in terms of GDP per capita. European funds, well invested by local authorities should also help in this.

After 6 months of 2017, at the end of the rate of all regions is the industry in Lower Silesia - within 6 months the production sold there grew only by 0.4% y/y, with wages rising by almost 10%. This indicates that a strong barrier to the development of industry in this voivodeship is access to workers. Therefore, especially in Dolnośląskie Voivodeship, local administrations should take care of education and its adaptation to the needs of the labour market. But in the short term they should strive to create conditions for an efficient, quick legalisation of employment of foreigners. It cannot last for months, especially in the period of increased, seasonal demand for work.

It is worthwhile for the results of industry, construction, growth in the number of companies registered in the REGON system during the first 6 months of 2017 to be looked at by all provinces. And they considered how to improve the situation on the labour market, but also how to use the EU funds available under the Regional Operational Programmes to ensure the development of the voivodeship and how to support this development with administrative actions.

The steel industry is looking for workers