One of the beneficiaries of the so-called Juncker Plan will be the Polish sector of small and medium-sized enterprises and local governments and municipal companies. According to Tuesday's announcement of the European Central Bank (EIB), the amount of support will be EUR 75 million, and the Bank of Environmental Protection (BOŚ) will be responsible for their distribution.

One of the pillars of the Juncker Plan is the so-called European Fund for Strategic Investment (EFIS) and it will be the guarantor of loans, which will be directed to a large part of the activities aimed at climate issues.

The Polish loan operator plans to launch them at the end of 2017. The projects which will be able to apply for support should be in the trade, energy and production sectors. A large part of the loan should be used for investment projects which will enable the implementation of new solutions in the field of waste management, sustainable transport, energy efficiency, renewable energy, as well as those which will enable the reduction or reduction of greenhouse gas emissions.

Small businesses are the backbone of the European economy, according to Vazil Hudak, Vice-President of the EIB, quoted in an official EIB communication. This is why their support fits in perfectly with the efforts to boost employment and growth, which is a priority of the Juncker Plan.

So far, over 16 thousand small and medium-sized enterprises from Poland have applied for loans under EFIS. According to the European Commission Vice President Jyrki Katainen, the EIB's agreement with BOŚ is particularly important in terms of supporting projects that build more sustainable and ecological environments for future generations of Europeans. 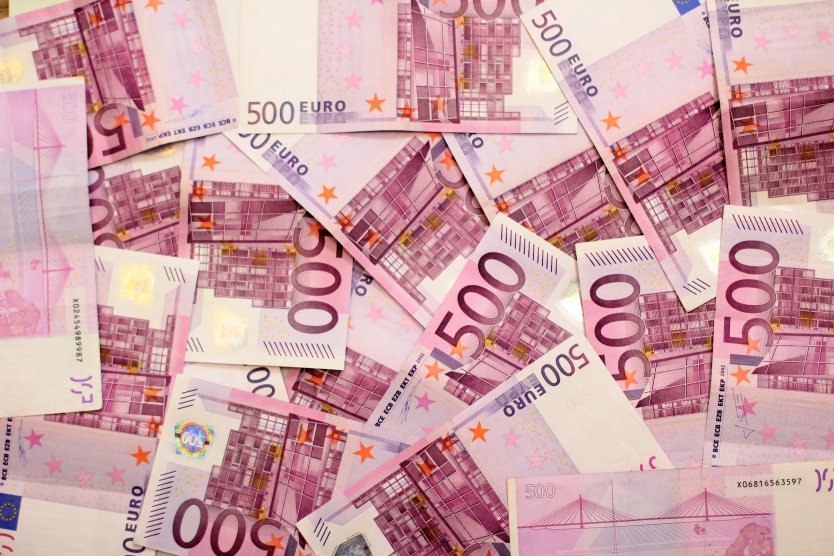 The maximum amount I can apply for under the credit line can be as much as €12.5 million. From the perspective of borrowers, low margins, favourable interest rates and lower own contribution requirements, which can be only 15% of the investment value, are certainly big advantages. Additionally, it will be allowed to use domestic and foreign sources of financing simultaneously.

The EIB is an institution of the European Union, which in 2016 granted loans and credits for over EUR 4.40 billion, in Poland alone.

The main objective of the Juncker Plan is to support projects that create new jobs and foster development. This is to be achieved by, inter alia, providing technical assistance and easier access to information in investment projects as well as removing obstacles to investment.

For years, Bank Ochrony Środowiska has specialised in financing and supporting those projects that contribute to environmental protection.