As the preliminary data on hotel occupancy rates show, this year's tourism year will be successful. Although the first information from the market does not promise to exceed the record results of the previous season. The popularity of domestic tourism will be most affected by the weather and prices - high for Polish guests and very attractive for tourists from abroad, among whom Poland is an increasingly popular destination.

- Compared to the previous year, the occupancy rate for the holiday period is much lower. Last season, the occupancy rate in Sopot was almost 90 percent, now around 60 percent. The same applies to Gdansk. Last season hotels were 80 per cent full, now it is about 60 per cent occupancy rate. This is confirmed by hoteliers who indicate that the occupancy rate is already lower this year. This can only be changed by the weather - i.e. a hot summer, especially in the coastal region - says Dominika Czechowska, Tourism and Recreation Manager at the School of Banking in Gdynia, Newseria Biznes news agency.

The previous holiday season was very successful for the tourism sector. The growing interest of foreign tourists, the high exchange rate of the euro and the geopolitical situation (including the migration crisis and the terrorist threat across Europe) resulted in a record occupancy rate of 80-90 percent in coastal tourist destinations such as Sopot, Gdynia and Gdańsk. One of the Gdańsk hotels indicated a hotel occupancy rate of 104 percent which means that it sold more hotel rooms than it had!

According to data from the Marshal's Office of the West Pomeranian Voivodeship, in some towns, such as Świnoujście, Kołobrzeg and Mielno, the amount of climate charges in the summer season was higher than in the whole of 2015. The revival of national tourism was visible not only at the seaside, but also in the mountains, especially in Bukowina, Zakopane and the Dunajec river.

According to Dominika Czechowska from the School of Banking in Gdynia, on the basis of this year's preliminary data, we can predict that the beginning of the tourist season will not be as successful as in the previous year. The factors that will have the greatest impact on domestic tourism will be prices and weather.

- It promises to be a little less record year than the previous one. This is mainly due to the feeling of threat, which last year decided about coming to Polish seaside towns. This year this factor has weakened, so the weather will be responsible for the season. If the weather is good this year, tourists will join hotels and restaurants. Price will also play an important role in the decision to buy a tourist product. With weather guarantees in other countries, tourists who spent their holidays in unfavourable weather conditions last year are unlikely to return here. It should be stressed, however, that the upward trend of tourist arrivals, especially foreign ones, will continue for a few more years - says Dominika Czechowska.

"Survey of satisfaction of domestic and foreign tourists 2016", commissioned by the Polish Tourism Organisation, shows that 93% of domestic tourists are satisfied with a tourist trip. Also 86% of foreign tourists positively assess their stay in Poland, most of whom are planning to come again. Poland is becoming more and more popular for them, and at the same time it is a safe and attractive destination.

- We are very affordable for foreign tourists, but less affordable for domestic tourists. It's a bit of a pity, because a new target group of Polish tourists, who benefit from the Family 500 plus program, enters. These are often people who have never travelled before, because they could not afford it, and now new opportunities are emerging. It would be good, looking socially responsible, to use this moment to encourage them to spend their free time in Poland,' notes Dominika Czechowska. 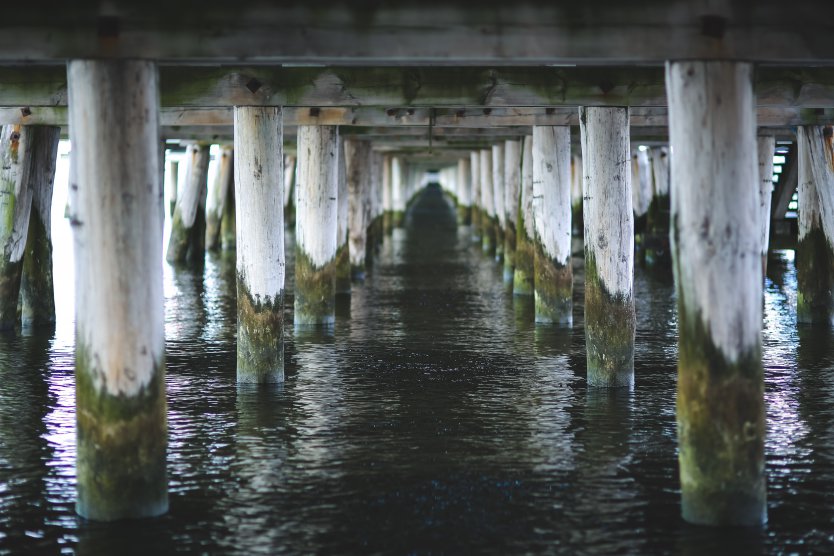 Experts point out the significant increase in prices of services in the HoReCa industry in recent seasons. These are the result of high demand and record interest in Poland from foreign tourists, who are more financially rich. Additionally, the high exchange rate of the euro makes the holiday offers in Poland even more advantageous for foreign guests.

- We have a huge demand for tourist services in Poland, especially catering services, so the price is skyrocketing. Over the last few years Poles have increased their spending on HoReCa services several times, according to CSO data it is already 690 PLN per person per year. Although a citizen of Western Europe spends on average 4500 PLN per year. At this point the prices have been a little too high. On the one hand, I understand owners of tourist facilities and restaurants who want to take advantage of this moment and make money on tourists. This is understandable for economic reasons. On the other hand, when it comes to guests from Poland, it would be good to think about what will happen in a few years time. If Polish tourists learn to use tourist services abroad because it will be too expensive, they simply will not come back here. They will spend their holidays in places where the weather is guaranteed, such as Croatia or Spain," predicts Dominika Czechowska.

According to an expert from the Higher School of Banking in Gdynia, the biggest challenge for domestic tourism this year, apart from the weather, will be the labour market. The tourism sector is one of the largest employers in Poland, especially in such regions as Pomerania. Due to the improving condition of the sector, this year there may be a shortage of hands to work, and even seasonal workers from Belarus or Ukraine will not make up the shortfall.

- Seasonality makes entrepreneurs want to quickly acquire employees. Tourist facilities are starting to fight for employees. In addition, there are job offers for waiters for PLN 30 per hour. These are very high rates. Yesterday I received a request from one of the facilities for help in finding 17 people immediately. For the tourist faculties of universities it means record-breaking recruitments of students due to the awareness of young people that there is a job in tourism and it is still well paid. The approach to the employee in the area of tourism has changed, these professions are respected, competences and skills are important, and what is most important - you can earn very well. The future in the field of training and acquiring employees in tourism is developing as much as possible - says Dominika Czechowska.

The report ("A Land of Opportunity. Poland Hotel Market Snapshot") of the Christie&Co. consulting company shows that the Polish hotel market has been growing continuously for several years. Between 2006 and 2015, the number of tourists using hotel services increased in Poland by 86%, while the national accommodation base increased by 80%. As a result, by the end of 2015, there were 2,316 hotels operating on the Polish market, most of which were three-star facilities.