In February, information was published about the insolvency of 77 Polish companies compared to 54 in February 2016, i.e. there was an increase in their number by +43% (insolvency - i.e. inability to settle liabilities to suppliers in various legal forms, bankruptcy or restructuring proceedings).

The scale of the increase in the number of insolvencies y/y is due to the effect of a low base (their number) at the beginning of 2016, but... nevertheless, their number in 2017 will be noticeably higher than a year ago.

Construction - the problems of smaller companies, which do not have such a financial background as the market tycoons are not able to wait any longer for the inflow of funds from new investments, are falling "on the pre-budget".

Services - among many other sectors, among insolvent companies there were also those specialising in medical services

Increase in the number of insolvencies in south-eastern voivodeships, as well as in Mazovia, Silesia and Lower Silesia.

As much as 40% of insolvencies are cases of restructuring proceedings - their number is growing all the time. Only two years ago, they accounted for 15 to 20%, last year it was already 30% of the total number of insolvencies. They cannot be ignored not only because of the number, but above all because of the effect: although the company does not disappear from the market (at least for the time being) as in the case of a classic liquidation bankruptcy, it does not pay its liabilities to creditors as if it had disappeared from it. What is more important - a formal statistic of companies deleted, or the actual number of those who do not pay contribute to the spiral of insolvency of subsequent companies? 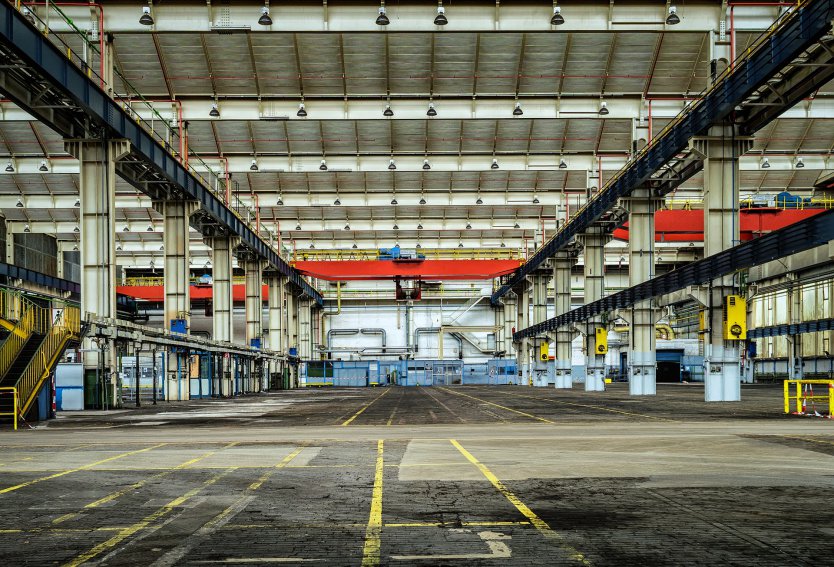 Production - we still see many insolvencies in this branch of the economy from the metal-machine sector: machines and parts for export as well as constructions for the construction industry, also other products (wooden, concrete, etc.) for the construction industry and... food manufacturers. Here one can be tempted to the thesis that the concentration we are dealing with in the distribution of consumer goods in the retail sector has resulted in a concentration in wholesale and now in production. The number of small shops is decreasing, their place is taken by chains and discounters (we estimate their market share at over 60%), and the remaining local shops wanting to compete with them on price merge, or rather join shopping chains, affiliate programmes of large distributors. Thus, the customer of local food producers naturally disappears - small shops often sourcing from the neighborhood, from local manufacturers and suppliers: meat or dairy plants. More and more shops are "cross-linked" and a large chain purchases from a large supplier. Changes in distribution therefore translate into food production. The concentration of distribution forces the concentration of production - Tomasz Starus estimates.

The situation will not be changed by price inflation - the possibility to rebuild margins to some extent. This is a game of who has a stronger bargaining position - whether the customer is a wholesaler/retailer or a producer. At the moment, trade has an advantage, as there are fewer retail chains than food producers. So the producers have to grow in strength and get bigger. And a smaller and smaller piece of the market remains. Besides, those shops that still operate on their own - they are not affiliated, have worse price conditions so they are financially weaker and pay less, which additionally affects their small, independent suppliers. Of course, there is a limit to this phenomenon - in the world, so with time and in Poland, the demand for quality and added value of food - both organic and from local, traditional suppliers - will increase. So far, this trend is only noticeable in larger centres, the majority of buyers use the inflow of social funds to increase the quantity and not the quality of purchased products.

After the recent good data on orders in the industry, information about a decrease in similar orders in Germany may cause caution - which in time will probably translate into Polish subcontractors from the engineering, metal parts, etc. sectors.

In the construction industry, the largest number of companies is losing liquidity, as always, after a long period of downturn, when companies have to fight for survival. Companies hold on, hold on and usually at the end, just before the situation improves, most construction companies collapse or restructure. They are holding on almost to the end, but they do not have enough funds for the next season to start another investment cycle - says Michał Modrzejewski, Director of Industry Analysis
Euler Hermes. After all, it is characteristic that these are smaller companies, with a local scale of operations, so they have fewer financial resources. In addition, there are common concerns in the market about how to settle reverse VAT. Subcontractors buy materials with full VAT and settle with the main contractor without VAT. In order to recover VAT, they have to turn to the tax office and prove the overpayment and apply for its reimbursement. 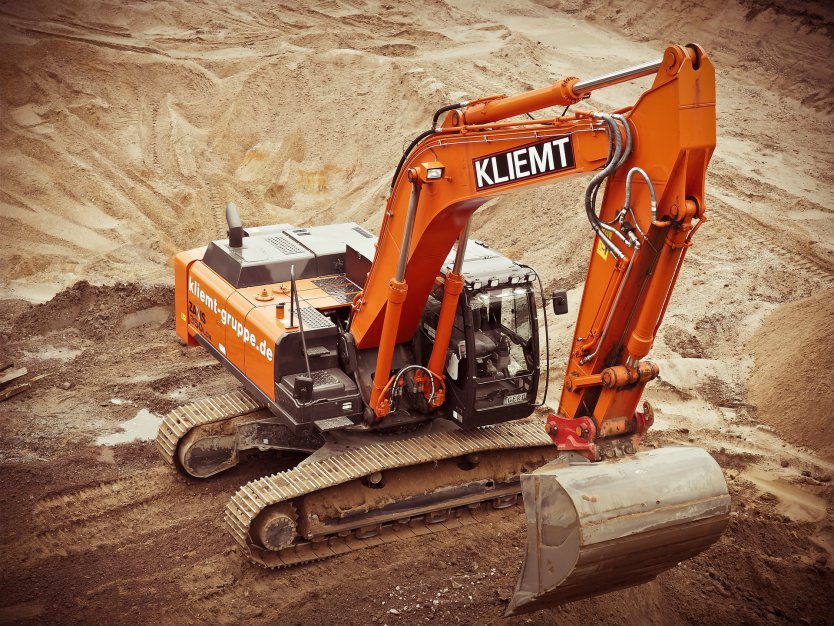 In the coming months, small construction companies will continue to collapse before the construction market surprises for good, especially as these investments will not only be ordinary infrastructure works (available to a wide range of subcontractors), but also largely specialised works, e.g. railway.

Although the number of insolvencies in wholesale trade is no longer increasing, but so far it has not been decreasing either - so it can be said that increased social programmes have not reversed the trend of consolidation in trade and problems of smaller entities, but the inflow of funds to the market has slightly reduced their scale. The problem of low profitability of trade will not find a quick solution - for a longer period of time we will have a similar situation when a drip of consumer spending will save trade from total collapse, but it will not be enough for wholesalers and suppliers to increase profitability. The greater chance of this is created by rising inflation - allowing many distributors to raise their margins faster...

The service sector: a large and diversified group of companies experiencing difficulties

Services are, as in previous months of insolvency, in the following sectors: media and advertising, real estate service and management, construction services (design services, engineering, etc.), catering and tourism. It is worth noting that health care insolvencies are worth noting - the smaller ones are the result of problems with settling or not renewing contracts with the NFZ, while medium-sized and larger non-public health care institutions were in fact often established only to issue prescriptions, buy medicines and send them abroad (using their funding in Poland). Therefore, they collapse before they are "tracked" by tax institutions. The market is currently conducive to medical services - queues in the public health service and generally greater affluence of the society translate into a growing demand for medical and rehabilitation services... in short, insolvencies in the industry do not have to be a sign of downturn.

An economically developed environment does not help to reduce the number of insolvencies, as last year. The downturn has also affected Mazovia, Silesia and Lower Silesia.

In general, an increase in the number of insolvencies can be observed in the provinces of central, southern and south-eastern Poland. It is worth noting that the number of insolvencies is growing the fastest in Mazowieckie, Śląskie and Dolnośląskie Voivodeships. Of course, most companies operate there, but in the previous quarters the strong local economy was conducive to a slower scale of the increase in insolvencies in comparison with other voivodships. At present, the highest number of the discussed insolvency cases published in January took place in Mazowieckie, Małopolskie and Śląskie Voivodships. This is no surprise - after several quarters of economic downturn (slower economic growth, increase in the number of insolvencies), companies in voivodships with more extensive economy - focused, inter alia, on tourism, agriculture or traditional industry connected, inter alia, with wood processing (furniture, paper industry) - adapted to this situation. They sell less on credit and more for cash. It was easier for them due to a more local range - companies from the economically strongest regions with a wider scale of activity, both national and international, are not able to react so quickly and in this way to problems on the market. In addition, the furniture and paper - packaging industry has a good belt at the moment, especially increasing its export production (as opposed to the aforementioned machine and metal production).