The research shows that 97 percent of foreign investors present in Poland would like to locate further projects here. This is due to the availability of qualified staff and economic stability. This is confirmed by Poland's increasingly higher position in the investment ranking of the Doing Business World Bank. The European Commission estimates that Polish GDP will grow by 3.2% this year. Against the background of growing political and economic uncertainty in Europe, Poland is still very attractive in the eyes of foreign investors and attracts a record number of projects.

- Europe faces many challenges, both on the economic and political front. Recently we have had several unforeseen events. One of them was the result of the referendum in the UK. The decision of the British people to leave the European Union was a big surprise, but we hope that brexit will not shake either the European or British economy - says Peter Mather, vice-president of BP Group for Europe, in an interview with Newseria Biznes news agency.

According to the European Commission's forecasts, for the first time in almost ten years the economy of all EU member states will grow steadily in the nearest future. November forecasts assumed that this year's economic growth in the euro area will be 1.5%, while in 2018 it will reach 1.7%. However, the European Commission revised these forecasts, assuming that growth in both cases will be 0.1 pp higher than the original assumptions (i.e. 1.6% in 2017 and 1.8% in 2018).

However, forecasts for the coming years are burdened with greater than usual risks. This is connected with an uncertain political situation. Europe is still struggling with the effects of the financial crisis, which has been additionally affected by the migration crisis. The change in the US presidential chair has created uncertainty in the markets and put into question the future of trade with the United States. In addition, France and the Netherlands, which are the pillars of the united EU, will hold elections this year in which Eurosceptic groups have a good chance. The stability of the Community was also strongly affected by the June referendum on brexit.

- The coming years, when the British will be negotiating the conditions for leaving the Union, will undoubtedly be a difficult time for the whole of Europe - predicts Peter Mather.

Against this backdrop, BP's vice-president for Europe has a good opinion of the development prospects and investment attractiveness of the Polish economy. Poland is one of the few EU member states that have maintained economic growth for several years.

- Fortunately, the Polish economy has been growing steadily for many years. It is one of the fastest growing European countries and I think it will maintain its strong position in Europe - says Peter Mather. 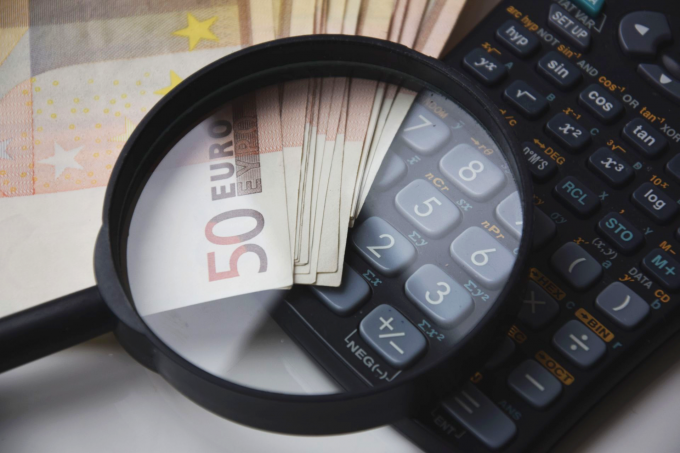 In 2016, GDP growth in the country reached 2.8% and was lower than expected mainly due to low investments. However, the European Commission forecasts that this year and next year the use of EU funds will increase and will be reflected in public investments. The private sector will also invest more. According to the EC's forecast, Polish GDP is expected to grow by 3.2% this year, while the World Bank forecasts economic growth of 3.1% this year.

- Poland has a stable economy and a stable political system. Its advantage is also its hard-working and well-educated staff. The unemployment rate is relatively low and GDP growth is among the highest in Europe. All of this makes Poland still a good place to invest," says Peter Mather.

In the latest report "Doing Business 2017" The World Bank Poland was promoted to 24th position (out of 190) among the countries that are most conducive to doing business. The advantage is qualified staff, productivity and relatively low labour costs, market size and economic stability. Also important is the high availability of investment land and increasingly better infrastructure. However, in order to improve the investment environment, the government should simplify the payment of taxes, claims and the establishment of companies. These processes are more time consuming in Poland than in other EU countries.

A vast majority of foreign investors declare their willingness to invest again on the Polish market. The survey carried out by the Polish Information and Foreign Investment Agency in cooperation with Grant Thornton and HSBC bank shows that 97% would re-invest in Poland despite such disadvantages as high volatility and ambiguity of legal regulations, complicated tax system or bureaucracy.

The good investment climate in Poland is also confirmed by last year's PAIiIZ statistics, which show that the amount of last year's expenditures was record-breaking and exceeded EUR 1.74 billion. One of the leaders of the investment was the automotive industry. The vice-president of BP Group for the European region stresses that the fuel company still sees great opportunities for development and investment on the Polish market.

- BP has been present on the Polish market for 25 years. We have over 520 stations here and employ 3.5 thousand people. The company's development shows our enthusiastic attitude towards the Polish economy and the rate at which it is growing," says Peter Mather.

In the course of a quarter of a century of its presence in Poland, BP invested over USD 1.5 billion. The company intends to open an average of 30 new stations per year in the next period and increase employment.