What's a blockchain - everything you need to know about it

A blockchain is a chain of blocks used to store and transmit data about transactions concluded on the network, which are arranged in the form of consecutive data blocks. One block contains information about a given number of transactions, after it is saturated, another block is created, etc. This creates a kind of chain. In a chain, a new block is created every 10 minutes on average, in which data on different types of transactions are transmitted.

How does blockchain work?

The essence is to maintain a common accounting book of transactions in a digital form, a dispersed network of networked accounts in the same copies. This technology is based on peer-to-peer networks without central computers, management systems, etc. Any computer in the network may be involved in the transmission and non-transfer of transactions. The book is open to everyone, but at the same time it is protected against unauthorized access with modern cryptographic tools. The user only sees his transactions.

What is a blockchain for?

Blockchain is used to handle various types of transactions. Currently, work is underway on its use as an accounting book in banking, etc. All transactions will then be able to take place without a public trust institution, directly between the two parties to the transaction. 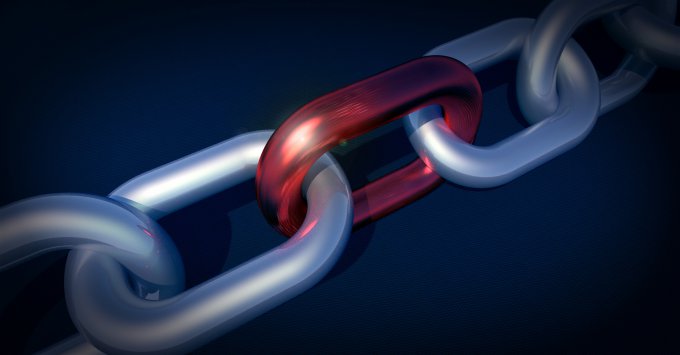 Is this technology safe?

Currently, a block chain as an accounting book of transactions cannot be forged. Experts are of the opinion that for this purpose you need a computing power equal to half the Internet. However, introduction of quantum computers will require new safeguards. Transactions in blockchain are saved irreversibly. Trying to change one block involves changing the whole chain. So when someone tries to change something or make an illegal transaction, blockchain nodes in the verification process will discover that in one copy of the book there is a transaction that doesn't match the records and will refuse to include it in the block chain. The data is therefore resistant to any kind of manipulation.

Who will benefit first from blockchain?

Blockchain was the first to recognize the financial industry. However, it also sees the risks of this technology. Since 2014, we can see a huge development of startups, which are developing the technology of hidden currencies on blockchain. A new industry called FinTech is emerging. A lot is also happening in the regular financial industry. In 2015 a consortium of banks and Fintech companies was established. Its aim is to develop blockchain. The consortium includes Credit Suisse, Societe Generale, Deutsche Bank, Citi Bank of America, Morgan Stanley, Barclays, HSBC, Goldman Sachs, JP Morgan and ING. In July last year, Citi announced that it had developed its own cryptic currency - Citicon. Startup chain.com received a $30 million grant in October of the same year to build a solution to transfer various valuable assets on the network.

Another industry that has recognized the potential of blockchain is enegy. Blockchain is perfect for settling energy purchase and sale transactions between small producers, e.g. households, energy consumers and more. In this case, it is worth mentioning Elon Mask and SolarCity, which invests not only in production and storage of electricity, but also in distribution and settlement of transactions based on blockchain. The next applications of this technology are now only a matter of time.