Are you thinking about hiring young people? Get ready for Generation Z - open, brought up on new technologies and willing to change the world.

Born after 1995 (according to some after 1990), in their twenties - children of the mass media, universal access to the Internet and digitisation.

The Z generation is entering the labour market more and more boldly. They study, apply for internships and apprenticeships, combining work and study. Ambitious and hardworking - they can be a valuable asset for the company, but it is worth preparing for their employment, as they differ in many ways from their predecessors - the Millenniums - notes Joanna Żukowska, an expert on the international job service MonsterPolska.pl.

Here are five things you need to know about them:

When asked what form of communication they prefer, they answer - face to face (80 percent of respondents to the survey by David Sillman, an American expert from generation Z). The research on Polish young people shows that they need attention very much. Anthropologist Anna Maria Szutowicz believes that people of the Z generation, despite their widespread opinion, have no difficulties in establishing relations and contacts in the real world. However, they show a great need to have an audience and to focus on themselves. Therefore, working with them will be easier if they show enough interest.

For them, this is a faster form of communication than written text. They record and share short videos. They watch them a lot, and the opinion leaders of the Z generation are very often Internet vloggers. A job or internship offer in the form of a video will surely reach younger people more effectively than a traditional ad. 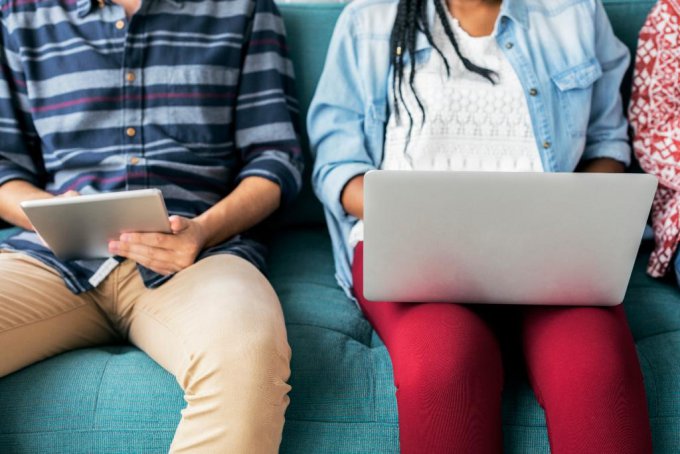 They grew up in the Internet world. They are online all the time, they can easily search for information online. They have friends from different parts of the world, no complexes. They are not afraid to work in another city or country. They easily succumb to trends and get bored quickly. Maybe that's why they consider Facebook a relic and choose Snapchat or Instagram. The work and tasks that will be entrusted to them must be concrete. They don't like to waste time, so they will be tired during long meetings and meetings.

4 They are the most ambitious, competitive and realistic group since Baby Boomers

They are most afraid that they will not come true. They need new tasks and the feeling that they are developing. They are ambitious, future-oriented. And what's interesting, they're prepared to participate in the so-called rat race. On the other hand, they are characterized by a certain realism, many of them assume that a lot of time will pass before they (if at all) manage to match the status to their parents' generation. Work is supposed to give them not only money but also satisfaction.

Young people of the Z generation admit in their research that from an early age they are under pressure to gain professional experience. They hear this from parents, career advisors, teachers. They know that in times when higher education loses its value, they have to build their career on experience. That is why they try many ways: internships, apprenticeships, also abroad. They consciously build their CV. They are open to various experiences and multi-tasking. The ideal job is one that will engage them in many fields. When they feel the routine, they get bored and leave.

Four ways to get the job to come to you