The steel industry is looking for workers

According to the Pracuj.pl report, in February this year the companies published 3,665 advertisements for those seeking employment in the heavy industry. Thus, this specialization recorded a 36% increase in the number of offers, compared to the period from 2015. If this trend is maintained, the domestic labor market in 2016 will also be favorable for steel sector workers.

The Polish economy has been on the contributing wave since last year, and analysts predict that in 2016 it will record a jump of 3.5%. The dynamics of good changes will also include the labour market - it is estimated that the unemployment rate will decrease to around 9%, the number of new employees will increase and the level of salaries will increase (by at least 4%). Since 2016, the employees will also face significant changes in the Labour Code, such as the rules of termination of contracts - orders, notice periods, the introduction of three types of employment contracts (for a trial period, fixed-term and indefinite) or exemptions from the obligation to provide employment.

Employee in the steel market

Satisfactory Polish steel production index, which in 2015 is at the level of 9.2 million tonnes, is the best result of the domestic sector in 8 years. The dynamics of development should therefore create favourable prospects for potential interested in a career in the industry. Both major players and companies aspiring to become market leaders constantly report the demand for specific specialists, and the recruitment process is conducted, among others, by companies distributing steel products and producing prefabricated elements. 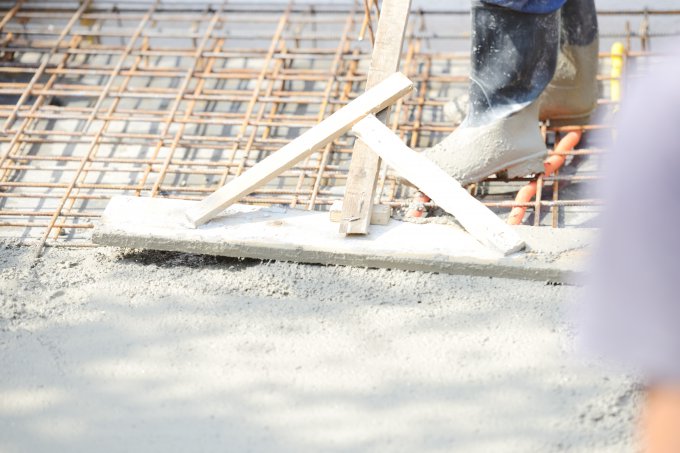 "Since 2012, we have recorded a steadily growing demand for construction reinforcements, which we deliver for specific investments. So in order to meet the demand of our customers for increased deliveries, we are gradually expanding our team of specialists. We currently employ nearly 250 people, whose number has increased by 38% compared to 2013. We are planning to recruit 60 new employees for this year, mainly for our two prefabrication plants. - explains Mariusz Burski, Member of the Board and expert of VIMEX S.A.

The company is recruiting for production positions, including operators of numerical machines, plant managers or, due to a developed distribution network, truck drivers. It is also looking for specialists in sales, customer service and foreign trade, mainly with the German market.

The demand for steel is growing mainly due to the construction industry, investments in housing, industrial or road construction. Last year, nearly 148 thousand flats were completed, i.e. by over 3% more than in 2014, and the number of commenced developer investments increased by almost 14%. If the dynamics does not change unexpectedly, the activity of developers in 2016 should translate into further records in the number of commenced construction works, and thus the demand for steel reinforcement orders will not decrease. This will provide jobs for thousands of people.