What is Smart Contract?

Smart Contrack is undoubtedly the next step that is made in blockchain technology. It consists in moving from financial transactions to a tool that will implement automated contract terms and conditions, thus minimizing not only the risk of error but also possible manipulation.

It is worth noting that Bitcoin introduced the first smart and simple contracts. They allowed for mutual payments between the users concerned. Vitalik Buterin came up with the idea of creating his own platform, which consequently led to the creation of Ethereum. Bitcoin had too limited a coding language, which did not allow to create its own block applications. In 1994 Nick Szabo invented and introduced Smart Contracts.

What goals does Smart Contract pursue?

It is worth considering why people need traditional contracts. The reason is the lack of trust between the stakeholders who enter into a given contract. Smart Contracts are an excellent solution that ensures that the type of human transactions can take place in a way that is beneficial to the parties involved, regardless of the level of trust.

What is Smart Contract?

Smart contracts can be compared to code that is written in Solidity. This code should then be converted into a byte code and only then issued for blocking as a smart contract. It is worth noting that each smart contract has its own block address. This is because if you make contact with someone, the contract will be created as part of the blockade and its address will be available only to parties who are interested. You can then use the address to interact with the smart contract, then fulfil the outlined obligations and proceed to the start of the contract. It should also be taken into account that smart contracts can also be linked and thus cooperate with other contracts of this type. The whole process is a blockage, i.e. the implementation of the smart contract is secure, unchanging, transparent, affordable and above all decentralised. 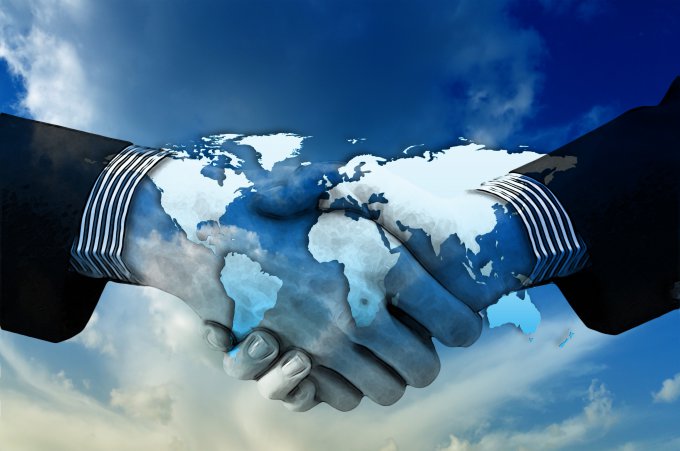 Why are Smart Contracts gaining in popularity?

There are several important areas where Smart Contract will have more advantages than a traditional contract, making it a much more popular solution. Above all, Smart Contracts guarantee not only simplicity and speed of execution, but also real-time updating. Traditional contracts in these three aspects have much more limited room for manoeuvre. Smart contracts can also eliminate an excess of centralised entities, as well as other intermediaries, which very often increase risk. These contracts are also characterised by accuracy of self-fulfilment and autonomy, which means that there are no delays in delivering the agreed contract terms. Blockchain technology also guarantees the security, transparency, certainty and fairness of intelligent contract execution.

Smart contracts are used by different sectors thanks to their advantages. Some sectors have a real application, or use the services of companies that are involved in a given field. It is worth knowing that the use of intelligent contracts is only at an early stage of development. The leading Polish form using Smart Contracts is CCG Mining.

How does Smart Contract work?

The blockchain technology uses Ethereum to process smart contracts, and requires the right fuel to execute them. Fuel is used to pay for the processing capacity of the contracts

Future business needs will probably result in the most frequent use of hybrids of Smart Contracts and paper contracts.