Almost every software is legally protected by a license. An outdated or missing license agreement can be a serious problem for a company that will have to pay high penalties in case of an audit. It will lose not only its budget but also its reputation. Thanks to appropriate tools and proper license management, IT security of companies increases, which can save even several million zlotys a year.

- Implementing such software as Snow and building a license management concept may generate savings in the company. Global statistics say that what we spend on software today can be minimized even by 30-40 percent. - says Newseria Biznes Mateusz Majewski, country manager of Snow Software in Poland.

A software license is in other words an agreement allowing for the use of a given application, concluded between the user and the entity that holds the copyrights to it. Almost every software is legally protected by a license. Most often the user accepts the terms of the license agreement at the stage of installation of new software.

- A license is a legal element that determines under which rights I can use a given technology. Rarely do we read a fine-printed agreement, usually we accept it when installing an application. Not understanding these rights means that very often we can have some problems," says Mateusz Majewski.

Outdated software licenses or their lack may cause serious problems, especially for companies. This is well illustrated by the famous case two years ago, when a company from Eastern Poland was forced to pay over 1 million dollars in penalties for using illegal software without a license, originating, among others, from Autodesk, Microsoft and Siemens. On its computers, the auditors found over 200 illegal software infringing copyrights.

BSA (Business Software Alliance) - an industry organization operating worldwide, representing software and hardware manufacturers who professionally deal with the fight against piracy - reports that in 2016 there was a 100% increase in the number of reports of similar cases, and companies had to pay a total of PLN 1.5 million in damages for using illegal software. At that time, Polish courts awarded nearly PLN 500 thousand in damages to producers associated in the BSA. The total value of financial penalties that companies and users had to pay in 2012-2016 amounts to nearly PLN 10 million. 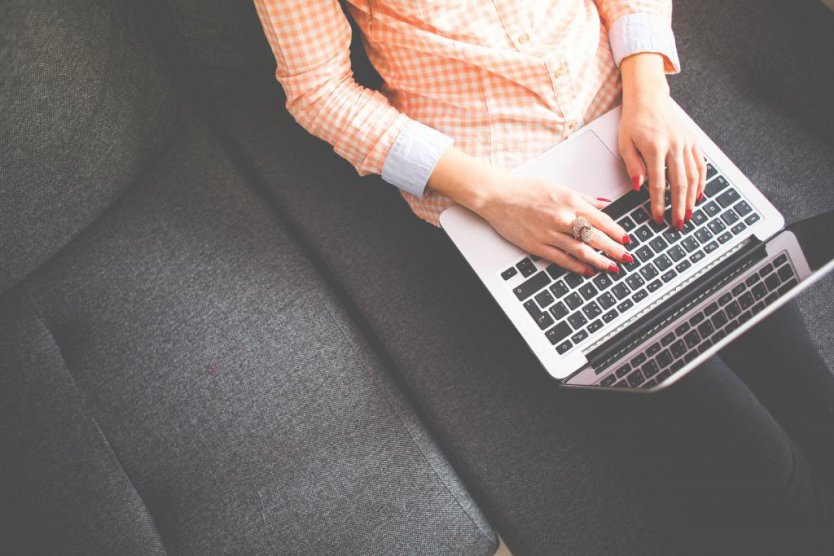 As Mateusz Majewski notes, the lack of a valid software license is not the only mistake that companies make in this area.

- Inadequate license management is associated with several risk areas. One of them is financial risk, i.e. potentially unplanned expenses in case of audits of producers. On the other hand, the image aspect related to the use of software for which we are not authorized - says Mateusz Majewski.

In recent years in Poland the number of audits aimed at checking the legality and timeliness of software used in companies has increased rapidly. The most important software producers carry out hundreds or even thousands of audits every year. If a company passes it negatively, it is threatened not only with financial penalties, but also with image losses.

According to last year's BSA survey, almost half (48%) of software used in Poland does not have appropriate licenses. The average for the rest of European countries does not exceed 30 percent. Although Poland still stands out from the rest of Europe, the number of software without a valid license has been systematically decreasing for several years (in 2007 this indicator was 57 percent).

- In Poland, this element has been very underestimated for a long time, but we can see a great interest of customers in this area in recent years - says Mateusz Majewski.

Global consulting company Deloitte reports that software costs constitute a significant part of the company's IT budget, but the impact of license agreements on the entire organization is still underestimated. Companies neglect this area and are not aware that thanks to proper management of software licenses they can reduce and optimize costs on this account even by several million zlotys a year.

The tools for managing software licenses are used by both small and large commercial institutions, as well as the public sector, universities or research units. The advantage of such a solution is, apart from financial savings, greater IT security of the company and reduction of risk related to the audit.

- One of the benefits is the ability to manage every element of this IT infrastructure, i.e. we are able to see everything we have in the company today. On the other hand, these are issues related to optimization, mainly the financial one, as well as optimization of operations, i.e. choosing license models that will be adapted to the needs of the company. Very often customers start using this tool also for work automation," concludes Mateusz Majewski.