How to get a business client for a hotel?

In Poland, corporate meetings are becoming increasingly popular and their value is systematically growing. The number of meetings is also growing, so it is no wonder that the question of how to win a business client, what are his expectations and whether he can be counted on to come back to us when another event is organized that will be of interest to him.

The analysis of a business client's expectations makes it possible to identify a few elements that he will pay attention to in the first place. Of course, even these are not a complete list. When trying to attract business guests, it should also be remembered that they differ significantly due to their age, as well as the size and nature of the meeting in which they participate. The very way of approaching such a guest also changes. Not so long ago, it was the hotelier who was interested in the budget to be allocated to the meeting and on its basis the offer of the resort was modified.

Recently, however, such an approach has been considered outdated. The quality of the service is of paramount importance, although it is also important that the expected attractions are to be unique. The price is not without significance, as it is only to be a determinant for the organizers. If an object is defined as cheap or expensive, it automatically loses part of its potential. Negotiations are also becoming more and more fashionable, and it is on the basis of these negotiations that the costs of the services will be determined. 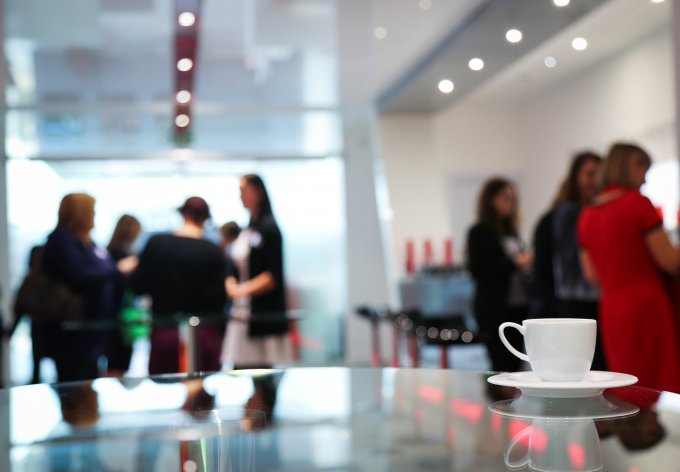 The business events themselves have at least several groups of organizers. Most often we deal directly with companies, although the importance of external companies is growing. A recommendation is very important in such a case, but it is difficult to count on the fact that it will prove sufficient, as the vast majority of organizers do not forget about the importance of checking it. When a client is looking for a suitable place to organize a meeting, the range of possibilities of a particular facility turns out to be particularly important. It is the one that is used to create the scenario of the event being organized and determines how attractive it will be. It is also important that the client appreciates the individual approach more and more. He likes to have a decisive opinion, so he feels good first of all when he is presented with several options, and then allows him to decide which one will be the most attractive.

Experience, knowledge and personal contact are also important. This allows you to gain trust and at the same time strengthens your confidence that you are dealing with a place that you can really get interested in without much concern for the final result. It should be stressed that the costs are still very important. The negotiations are mainly focused on the expenses for conference rooms and accommodation, although the cost of the broadly understood catering services is also carefully analyzed. The final decision, however, is based primarily on an attempt to assess the quality of services and it is this that determines whether the client will return to the same places.