Hundreds of millions of PLN from EU funds for railway modernization

The Centre for EU Transport Projects manages a portfolio of European funds in the amount of EUR 25 billion. The money will be used for infrastructure projects until 2023. This year began with the signing of four more contracts for co-financing road investments worth almost PLN 210 million. One of the largest beneficiaries will be PKP Polskie Linie Kolejowe (Polish Railways), which thanks to EU funds will undergo a number of modernizations in the coming years.

- In this EU perspective, the greatest emphasis is placed on railways. Polish Railway Lines is the second largest beneficiary, just behind the General Directorate for National Roads and Motorways. The railway infrastructure is subject to the biggest changes, which, unfortunately, are connected with some difficulties for passengers. This has to be reckoned with, but it is impossible to carry out the investment without some sacrifices - says Newseria Biznes, the news agency Przemysław Gorgol, acting director of the Centre for EU Transport Projects

In 2017, the Centre for EU Transport Projects started the year by signing four contracts for co-financing road projects worth a total of PLN 208 million in early February. The funds will go to Częstochowa, Zamość, Łomża and Rybnik and will be used for key road investments that will improve communication in these four cities. The EU co-financing reaches 85%, the rest is to come from local government money. This is another tranche, after the conclusion of agreements on EU co-financing for five transport projects in December last year for a total amount of PLN 710 million. In the nearest future, CUPT announces that it will sign contracts for co-financing further infrastructural projects.

- This is the biggest potential of funds for infrastructural investments in transport in Poland. These funds will be gradually utilized and introduced to the market through contracts with our beneficiaries - says Przemyslaw Gorgol. - All the investments that we are now implementing are based mainly on modernization activities. We have very few typically new investments.

The largest contract with Polish Railways was signed in the middle of last year and concerned the contract for the implementation of two railway projects with a total value of over PLN 4.6 billion. The first one concerns modernisation of railway line no. 7 on the section Otwock-Lublin, to be completed by 2020. The second project is the construction of the Zabłocie-Krakow Krzemionki railway link, which is a strategic investment of PKP PLK in the Krakow agglomeration, which will enable a direct connection to Zakopane and reduce travel time by 15 minutes. These are the largest, but not the only modernization projects for which Polish Railway Lines have signed contracts in the past months. 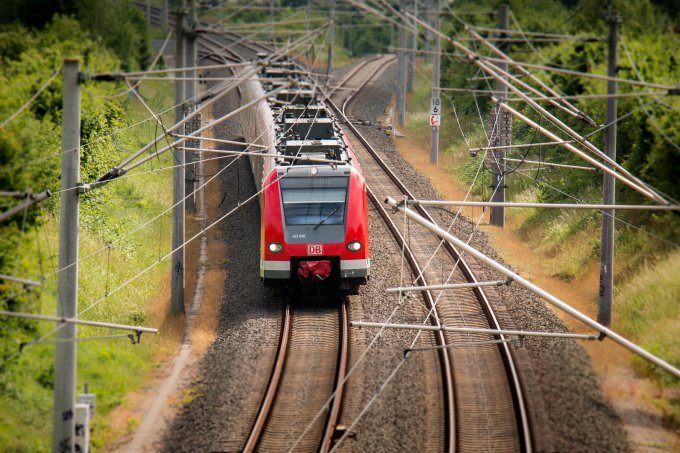 - Modernisations of existing lines and roads are changes for many passengers who use rail or road. If we want to raise their standard, we have to prepare ourselves for certain limitations. In this perspective, there is a great emphasis on creating alternative access and transport opportunities. Both we and investors do not want to leave passengers with difficulties or with closed lines. That is why detour lines are being created, where a bit slower, but still communication will be ensured - says Przemysław Gorgol.

According to the acting director of CUPT, the visible effects of the modernization of the railway infrastructure will have to wait and passengers are unlikely to feel them this year. However, the effects of road investments carried out this year will be noticeable.